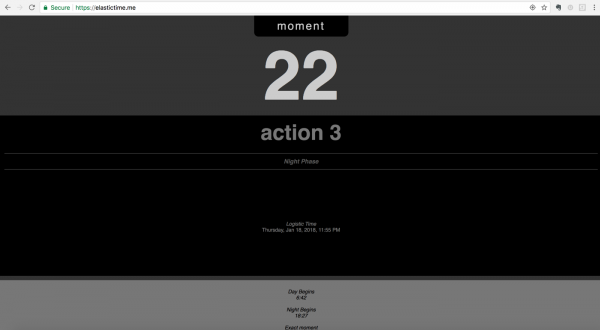 I’m going to talk with you about a problem that doesn’t seem like a problem. I’m going to talk with you about your relationship with time. Here’s a question you probably don’t ask yourself.
Does time work for you?
We generally think of time as a fixed, established system.  We look at our very accurate phones and the time is given to us.  But it wasn’t always this way.
Brief History of time.  Sundials, clocks and watches.
The water clocks, which were probably first used in the Ancient Greeks, who called them clepsydrae. The candle clock, used in ancient Japan, England and Mesopotamia; the timestick, widely used in India and Tibet, as well as some parts of Europe; and the hourglass, which functioned similarly to a water clock. The sundial, another early clock, relies on shadows to provide a good estimate of the hour on a sunny day. It is not so useful in cloudy weather or at night and requires recalibration as the seasons change (if the gnomon was not aligned with the rotational energy into intermittent motions,[1] dates back to 3rd century bc in Chinese engineers later invented clocks incorporating Iranian engineers inventing water clocks driven by gears and mechanical clocks, employing the foliot or pendulum clock was invented in 1656. The invention of the mainspring in the early 15th century allowed portable clocks to be built, evolving into the first pocketwatches by the 17th century.
https://en.wikipedia.org/wiki/History_of_timekeeping_devices
Railroads and the internet.
Railway time was the standardised time arrangement first applied by the Great Western Railway in England in November 1840, the first recorded occasion when different local times were synchronised and a single standard time applied.
https://en.wikipedia.org/wiki/Railway_time
Modern day anomalies.
Ethiopia and the 12 hour clock.
https://www.pri.org/stories/2015-01-30/if-you-have-meeting-ethiopia-you-better-double-check-time
I get it, so it doesn’t HAVE to be measured the way we measure it.  But how could we change time and why would we want to?
As an example, I made a prototype.
ElasticTime is an experimental web app that is extremely simple.  Its about using technology to create our own experience of time.
I’d like to experiment with the rules of time so I can experience time in different ways to find the time that’s right for me.  To extend its functionality I’d like to connect with my calendar and translate my appointments and reminders.
Share:
Link to this post:
Tags:
Projects
Experiments